Simple Utilitarianism – Working Together to Find Solutions to Benefit Us All

Satisfying the needs of the entire household was foremost in my mind in last week’s blog story, “Bewitched”. 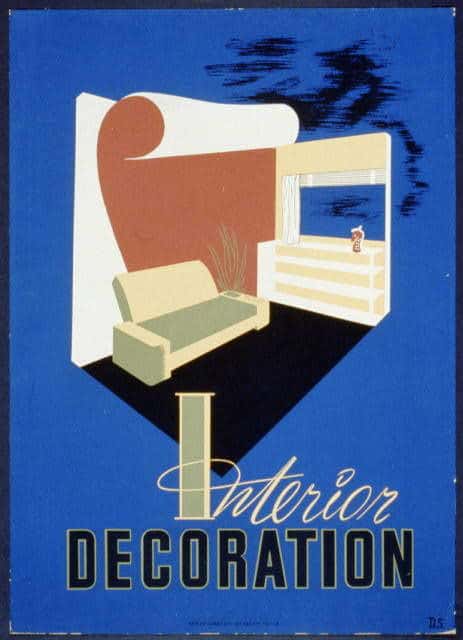 As a result of the myriad of comments regarding this post, the theory of utilitarianism comes to mind. This concept was popular during the 18th and 19th centuries and also dates back to ancient times.

Wikipedia – Utilitarianism – a theory about right and wrong actions. “The morally best action is one that includes the happiness of all people involved and all future consequences.” 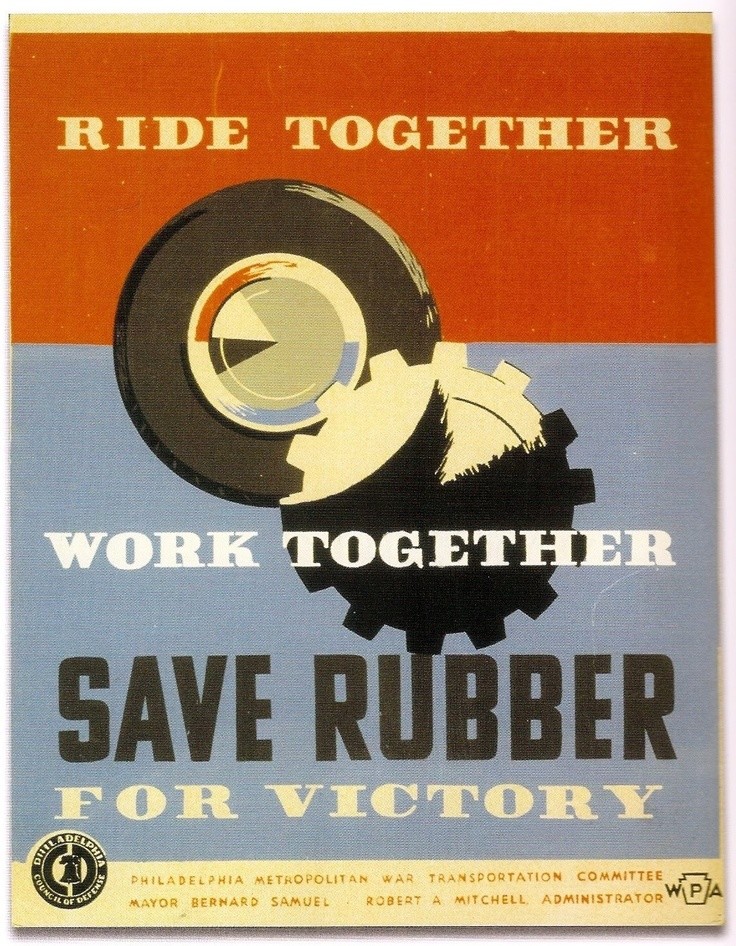 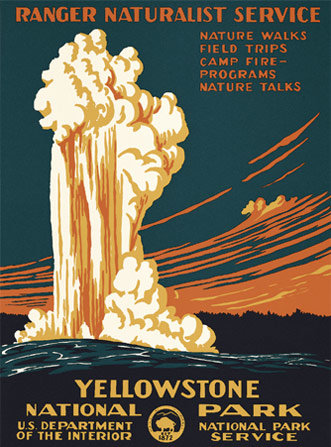 Simple values were impressed upon Americans by the government during the 1930s and 40s. During The Great Depression, Americans were urged to take care of the environment, advocate for strong educational values, and work together. 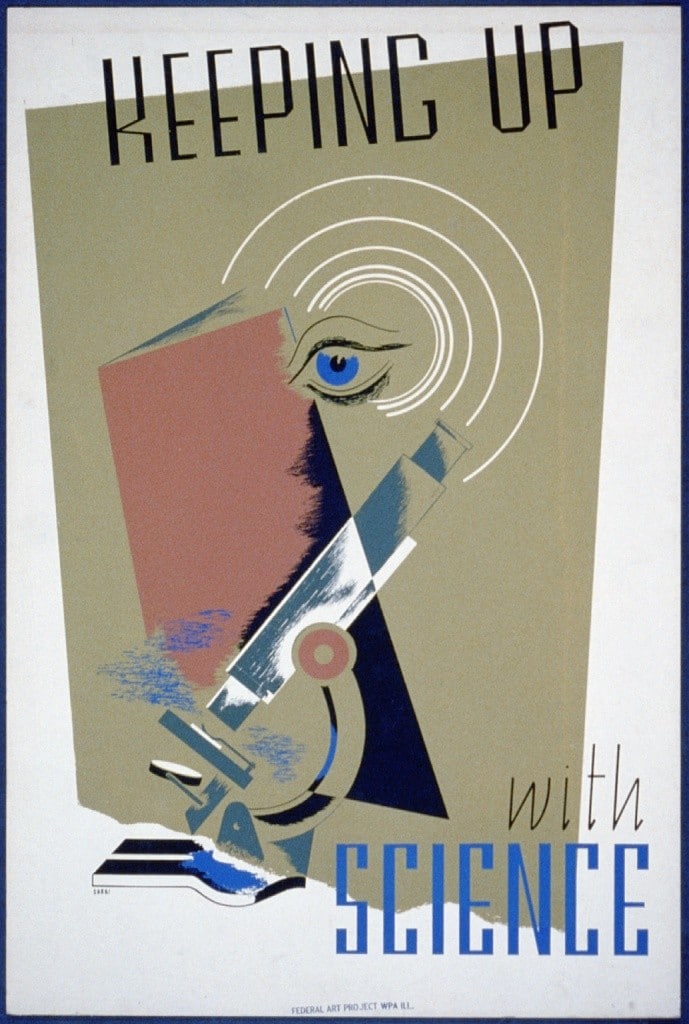 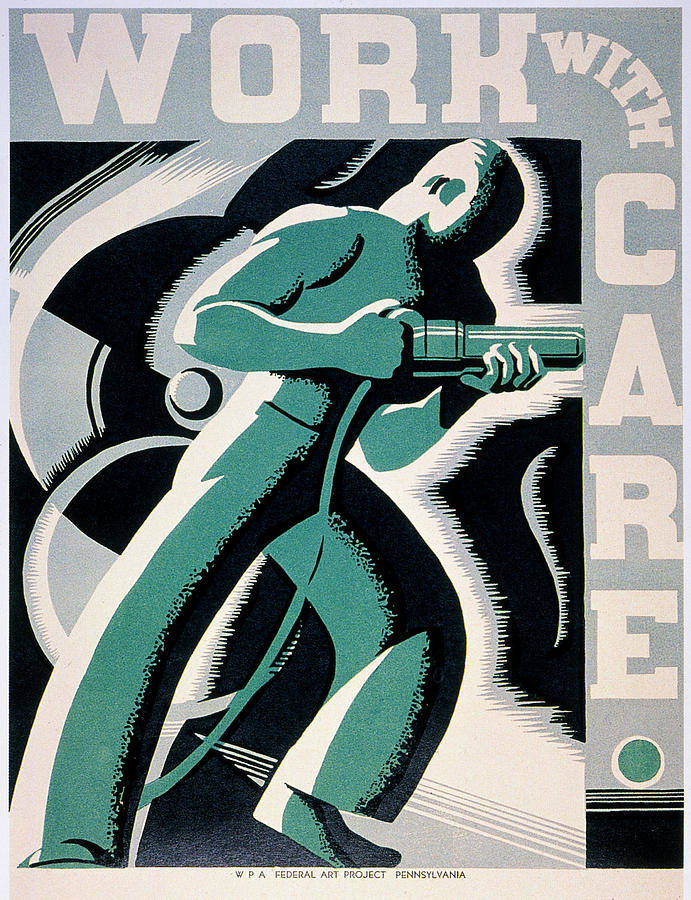 The WPA honored Americans and promoted a good life, while retaining the sophistication and movement forward in the arts, sciences, education and a sense of community. Artists were employed by the government and what made sense was working hard, being responsible for our “own”, and keeping America’s people strong.

It’s pretty easy to see how far we have travelled down a road that has taken us away from these ideals.

From the Library of Congress – The By the People, For the People: Posters from the WPA, 1936-1943 collection consists of 908 boldly colored and graphically diverse original posters produced from 1936 to 1943 as part of Franklin Delano Roosevelt’s New Deal. Of the 2,000 WPA posters known to exist, the Library of Congress’s collection of more than 900 is the largest. These striking silkscreen, lithograph, and woodcut posters were designed to publicize health and safety programs; cultural programs including art exhibitions, theatrical, and musical performances; travel and tourism; educational programs; and community activities in seventeen states and the District of Columbia. The posters were made possible by one of the first U.S. Government programs to support the arts and were added to the Library’s holdings in the 1940s.